If you’ve been following the narrative on Covid-19, then you might have noticed a complete 180 regarding the “Lab Leak Hypothesis”. Until a few weeks ago, it was considered a bannable offense to even ask the question of whether or not it was possible. A report by acclaimed science writer Nicholas Wade seemed to change that.

In this episode, we’ll take a look at Wade’s findings. When reviewing his report, it seems more and more likely that lab leak is the only plausible scenario. The fact that this virus is so different than previous coronaviruses… the fact that key players have been caught in a cover-up… the fact that US government funds were granted to the Wuhan Lab… doesn’t look good.

Saddle up and get ready to learn why this theory makes a lot more sense than bat soup.

The fabulous Nicholas Wade and the fabulous team at UnHerd join forces to make the case for the lab leak hypothesis. Does this mean bat soup is back on the menu?

Peter Daszak of EcoHealth Alliance – the group that gave US funds to the Wuhan Institute of Virology – talking about gain of function research on a podcast in recorded December 2019.

The WSJ takes a break from covering Wall Street to reignite interest in the Wuhan Lab Leak hypothesis. This article was the straw that broke the mainstream media’s back on their Covid origins denialism.

Dr. Fauci is too naive for the job… if he has no idea that CCP controlled virologists would ever tell a lie. How is it that laymen on the street would consider this apparent knowledge and Dr. Fauci, an involved party with security clearance, would have no idea? He’s lying, full stop. 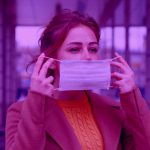 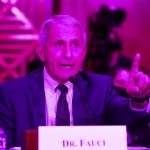 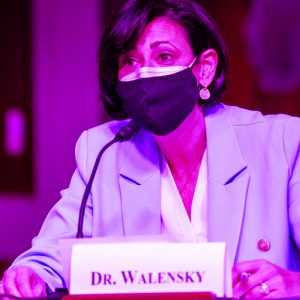 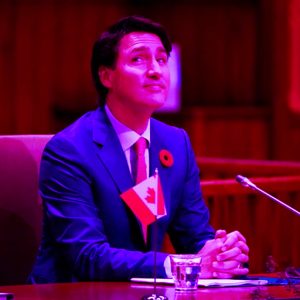 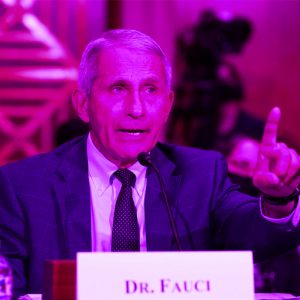 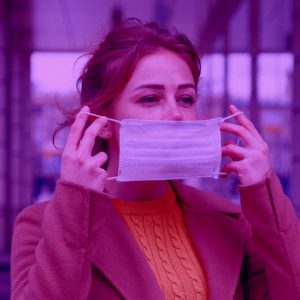